Cornerstone Church is led by a team of elders - men who meet the qualifications outlined in the New Testament (1 Tim. 3:1-7; Titus 1:5-9). In order that these men may focus on the ministry of the word and prayer, we also have a team of deacons to care for the physical needs of the assembly. Our ultimate authority is the one true head of the church, the one who is to be preeminent in everything, our Lord Jesus Christ. 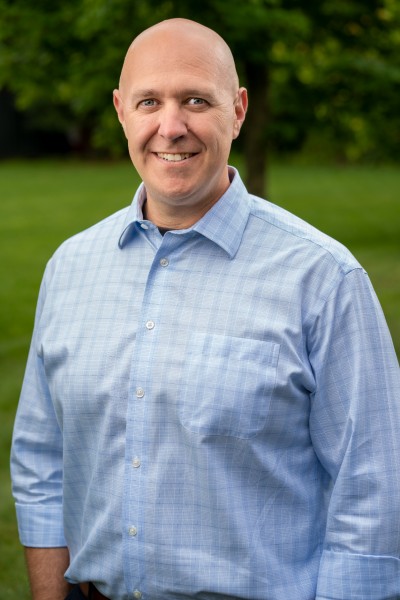 Pastor Rob came to recognize his need for Jesus as a preteen. As a teenager, he sensed a leading from the Lord to serve in pastoral ministry. While the Lord has used many influences in his preparation for ministry, his formal preparation came through Faith Baptist Theological Seminary (M.A.; M.Div) and the Southern Baptist Theological Seminary (D.Min). He has gladly served at Cornerstone Church in various capacities since the mid '90s, and has been the lead pastor since 2002. In addition to pastoral ministry, Pastor Rob also serves as a chaplain in the Rhode Island Air National Guard. His beautiful wife, Amy, has continually aided him in every aspect of life and ministry. The Lord has blessed the Clarks with five children: Alexis, Andrew, Aiden, Asa, and Addisyn. 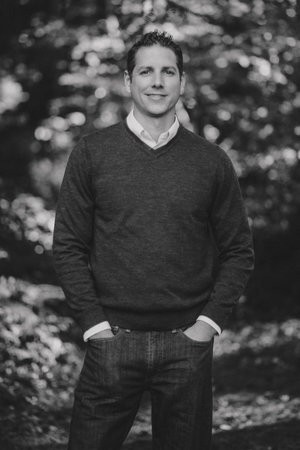 Pastor Jeff is a diligent student of the Bible and a skilled communicator. He has taught through Scripture for over a decade and specializes in messages that connect the inspired truths of God to the real struggles of life. He is a graduate of Clearwater Christian College (2001), The Master’s Seminary (2007), and Westminster Theological Seminary (2021), from which he earned a Doctor of Ministry degree in Counseling. He has over 10 years of biblical counseling experience, serving individuals, couples, and families both inside and outside the church. He is a certified biblical counselor with The Association of Certified Biblical Counselors (ACBC) and The Association of Biblical Counselors (ABC). Jeff and his wife, Jill, have been married since 2001 and have been blessed with three daughters: Juliana, Jenna, and Jocelyn. 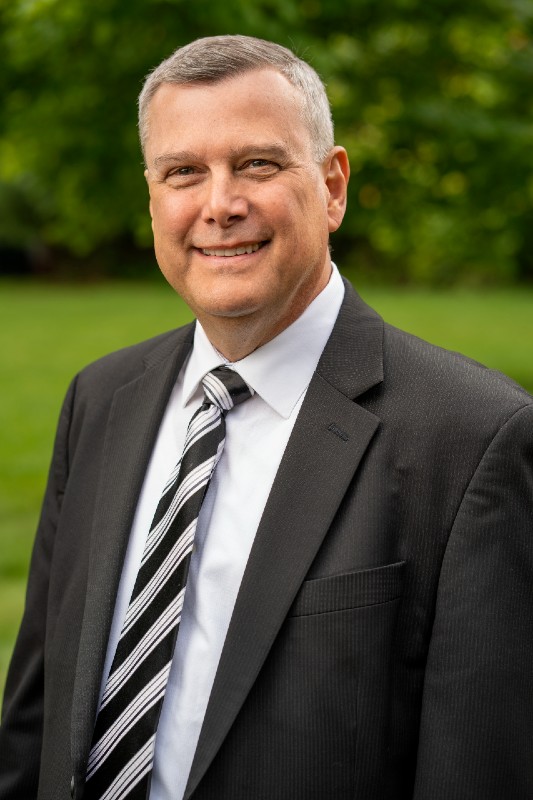 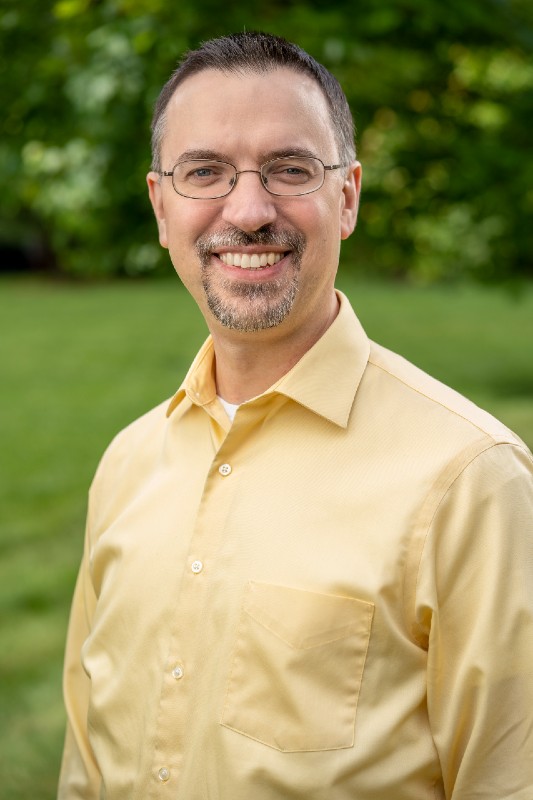 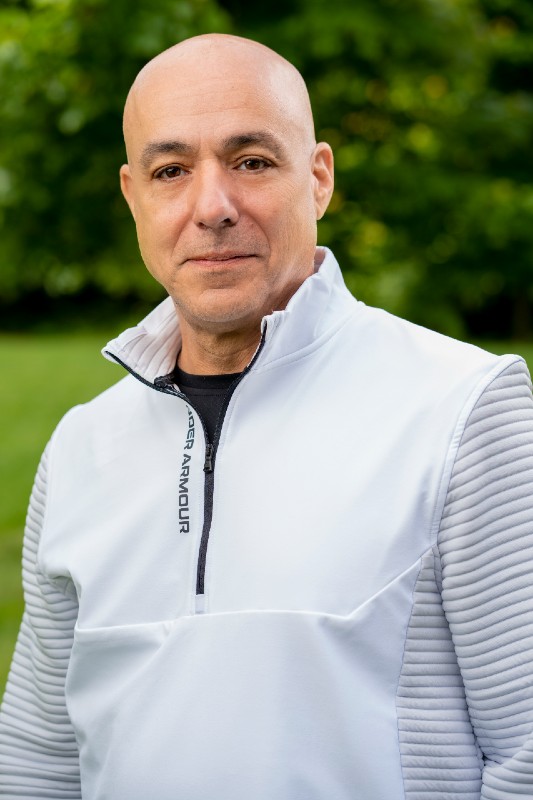 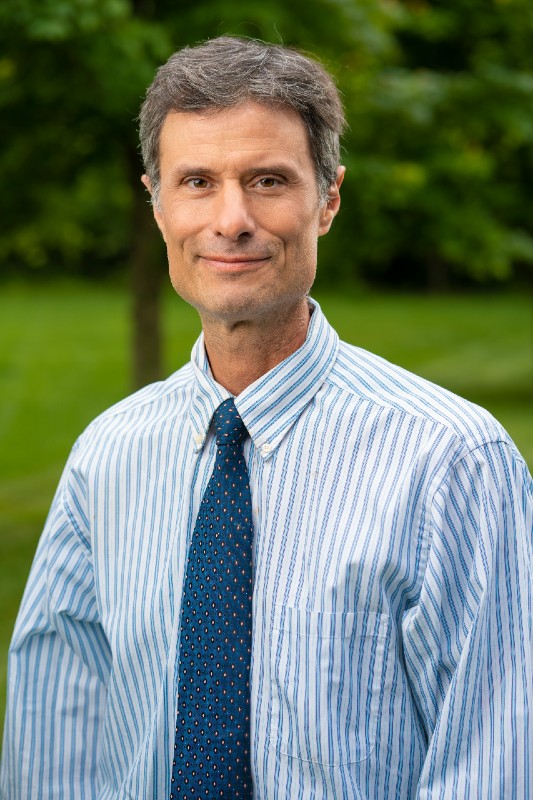 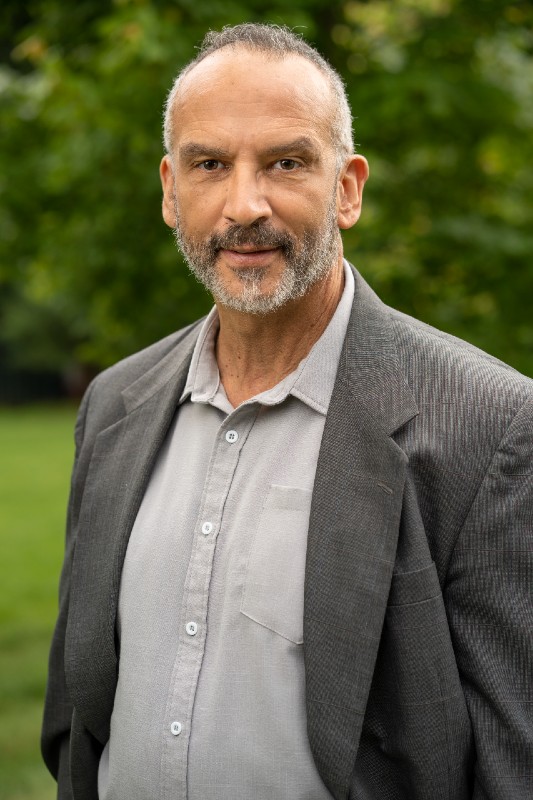 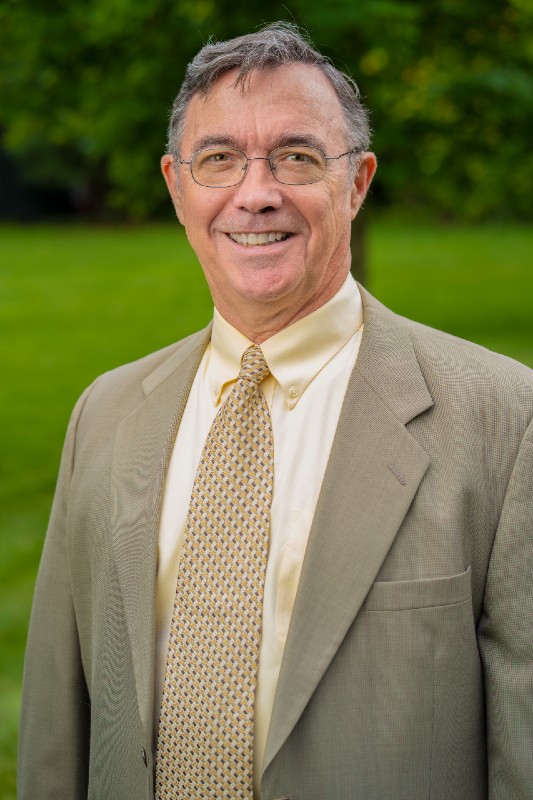 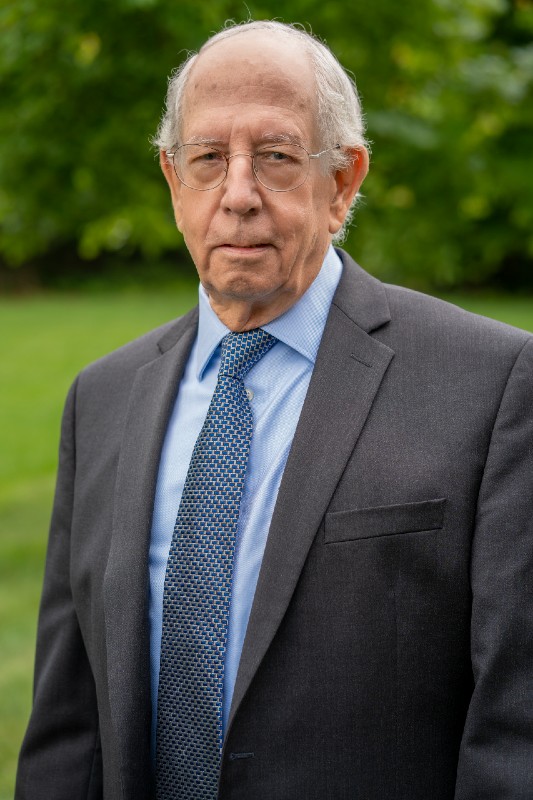 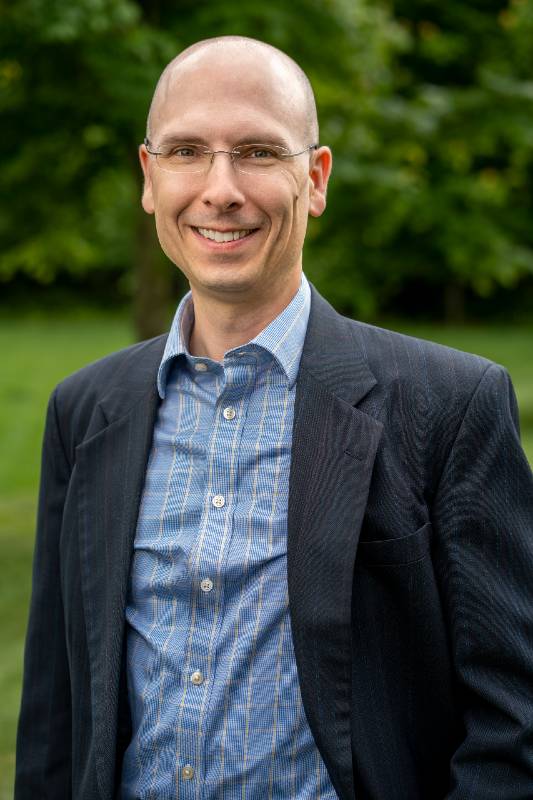 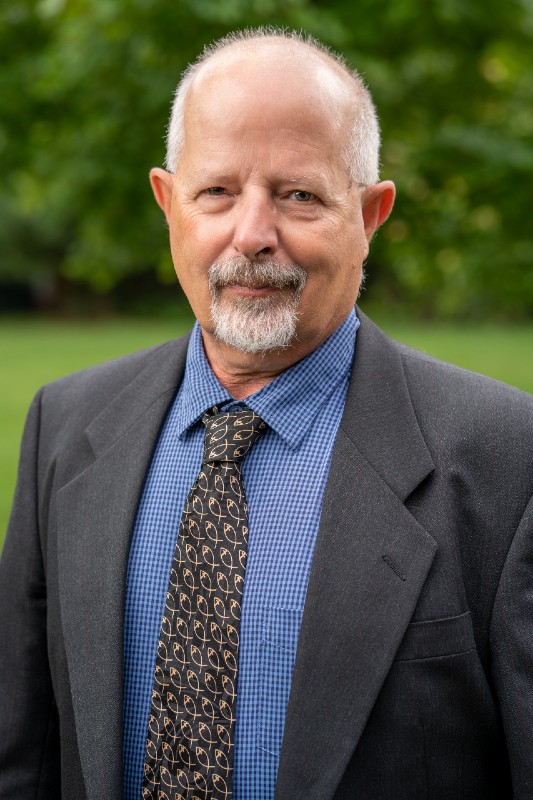 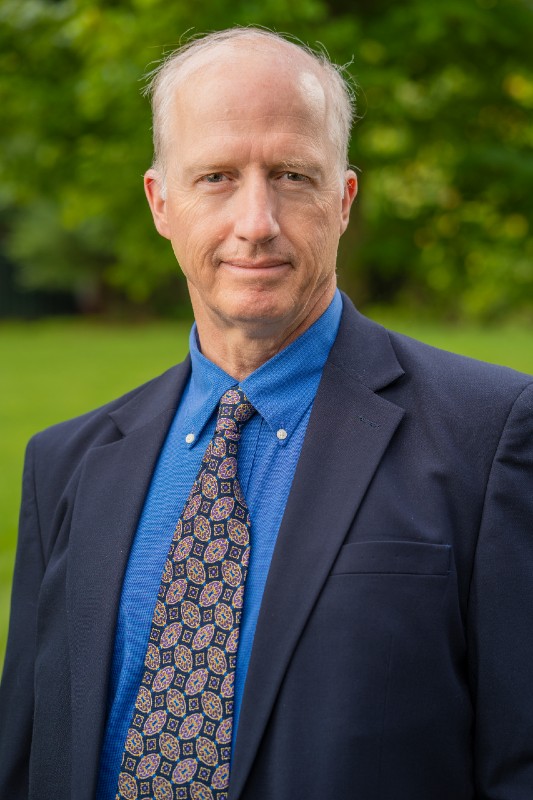